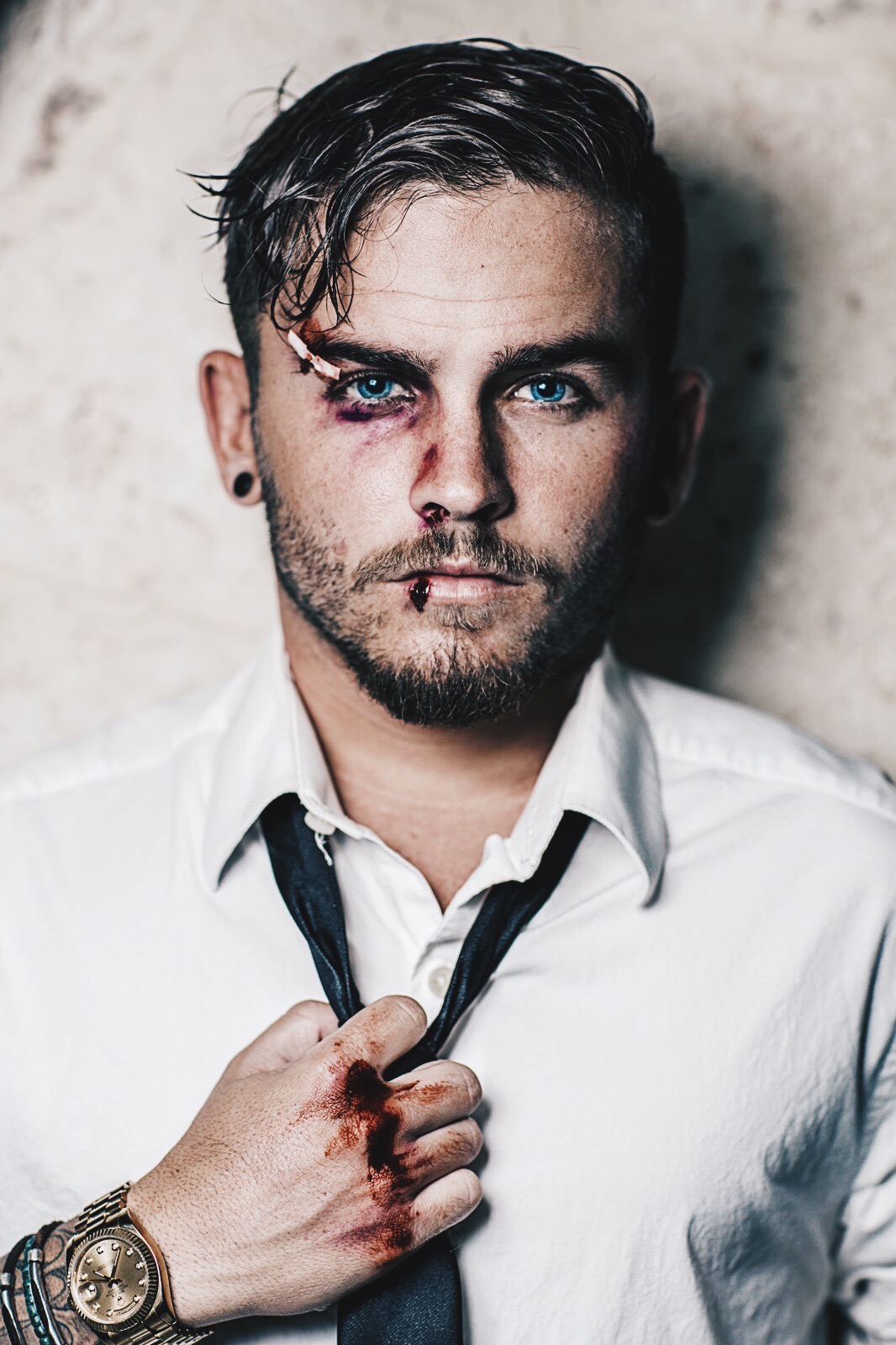 Christian Breslauer is a young, ambitious award winning Director. He cuts his teeth on telling authentic and compelling stories. His visual style is bold and gritty.

Christian was born in South Florida where he built his name in the streets shooting for some of Miami’s hottest artists. Following in the steps of his idol David Fincher, he moved to Los Angeles in 2016 to continue creating premium content for premium artists. Christian has collaborated with some of the biggest names in music  (The Weeknd, Lil Nas X, Marshmello, Doja Cat, Roddy Ricch, Jonas Brothers, Bebe Rexha) just to name a few. His insane visual for Roddy Ricch – “The Box” earned him a MTV VMA nomination for Best Hip-Hop video and two BET Award nominations (Video Of The Year & Viewer’s Choice). The internet smashing “Industry Baby” visual earned him a CANNES LIONS Silver Award for excellence in music, A Best Pop Video award at the 2021 UKMVA, As well as a Video of the Year Nomination. Christian also received the Award for “Best New Director” at the 2021 MVPA Awards.

With his sights set on the future Christian is currently in prep for his debut feature that should. hit screens by 2022. Christian Founded “Lucky Bastards Inc.” in 2020, It’s a new creative collective specializing in WOW-ing visuals.